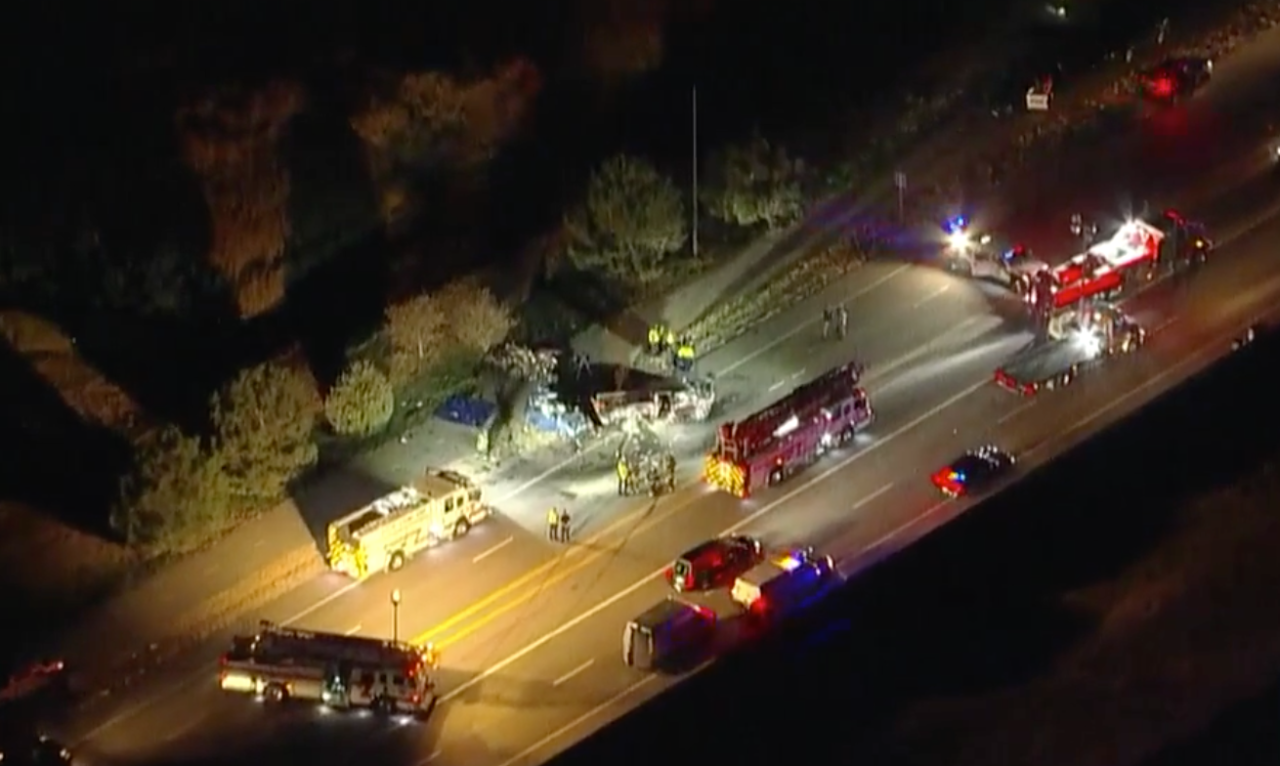 ADAMS COUNTY, Colo. (KDVR) – Two people were killed, including a police officer on duty, in a crash in Commerce City on Friday night.

According to the Colorado State Patrol, a pickup truck driving south on Highway 2 crossed the center line, hitting two vehicles heading north: a Ford SUV and a Kia Soul hatchback. Both drivers of the northbound vehicles died on the spot. The driver of Ford was a Commerce City Police Department officer on duty.

Colonel Matthew Packard, head of CSP, said the driver of the pickup was driven to a local hospital. Packard did not have an update on this person̵

There were no other passengers in any of the three vehicles, Packard said.

The names of the victims have not yet been released.

South Adams said there was also a crash nearby on 112 and Chambers Road.

Highway 2 is closed between the 104th and 120th. Drivers in the area should expect delays and detours.

CSP is leading the investigation into the crash. Packard said it is too early to discuss potential charges and that CSP will coordinate with the 17th Attorney General’s Office.

The USPS is investigating undelivered ballot papers in Miami