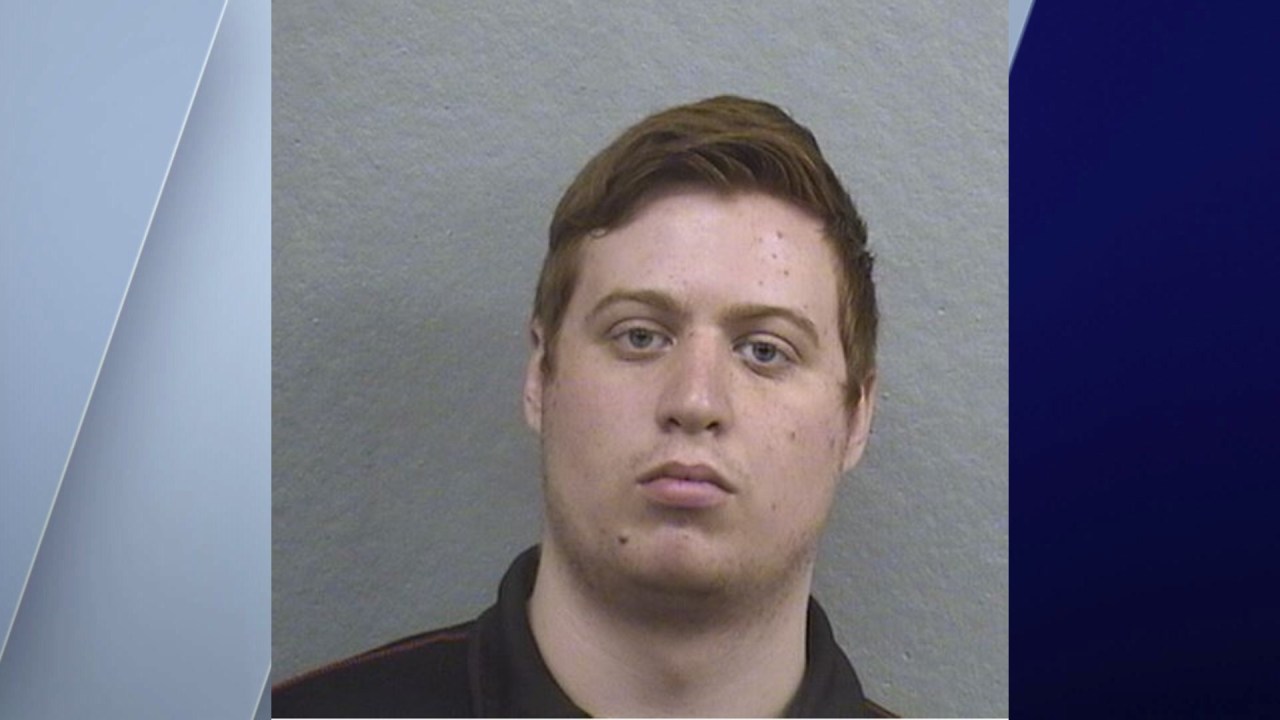 Charles Martin, 18, from the 13,000-block building on South LeClaire Avenue was taken into custody Thursday after investigators received a tip from the National Center for Missing & Exploited Children and obtained a search warrant for his phone in March.

Investigators obtained a search warrant for Martin’s phone and seized the phone at his home on March 22. A forensic examination of the phone was completed on Wednesday, revealing 70 images of child pornography.