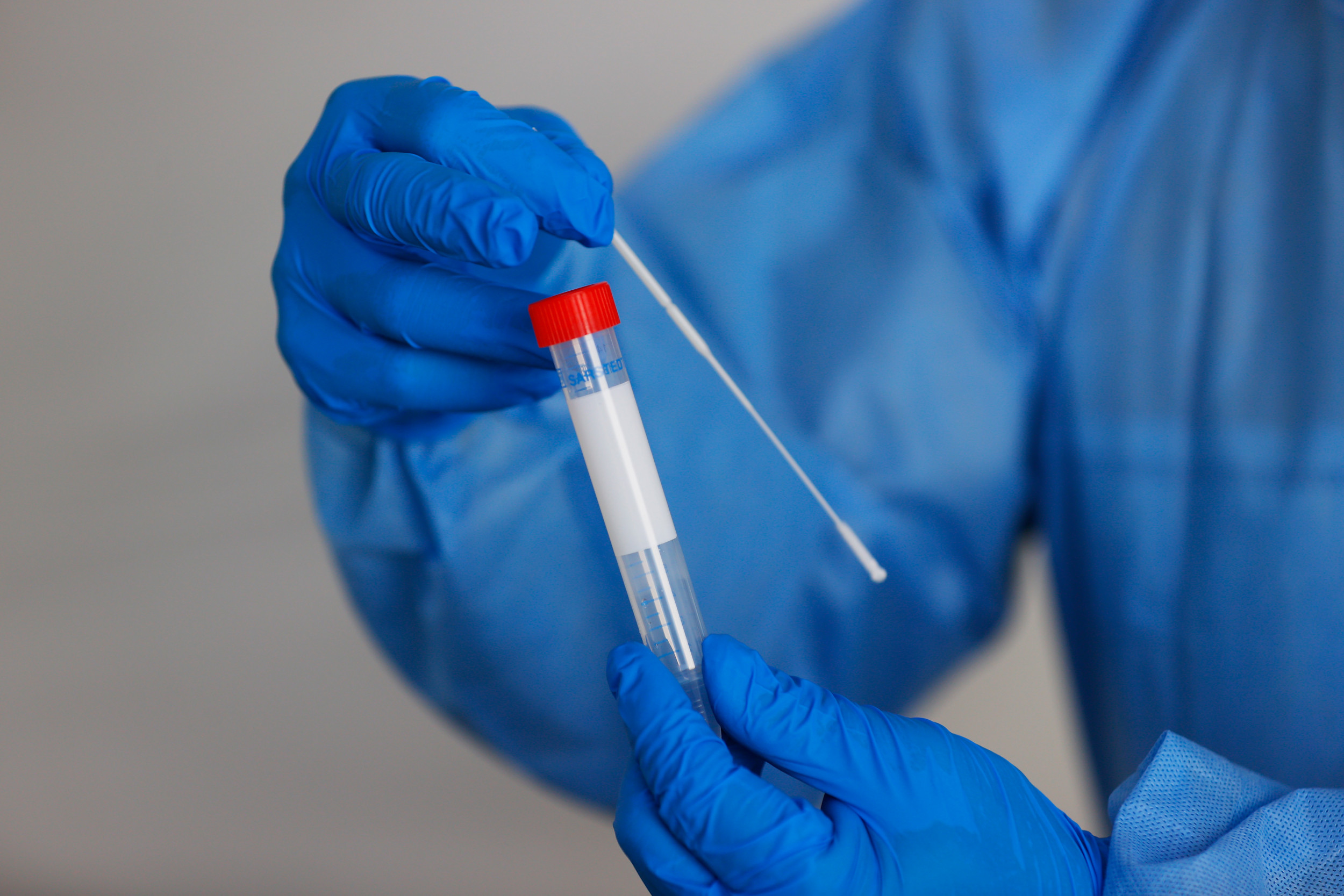 COVID-19 affects disproportionately older people, but in some children, such as Alyssa Simons, the virus can potentially cause a fatal condition.

Officials have warned parents about multisystem inflammatory syndrome in children, also called MIS-C. It causes inflammation in various parts of the body, and although it is unclear what causes the disease, many children with it had either COVID-19 or were around a person who tested positive.

One of these children was Alyssa Simons from North Carolina. Simons and her family tested positive for COVID-19 in March, according to the WSOC, and she was largely asymptomatic. However, she began to complain of stomach and back pain, and after she collapsed, her parents called 91

She was diagnosed with MIS-C and spent 10 days in a hospital but was released because she appeared to be getting better. Unfortunately, she started complaining about the pain again after she was home and her mother told her she would take her back to the hospital in the morning.

“I woke up and checked on her and she was already gone,” Shernett Reevey, her mother, told the WSOC.

MIS-C is a rare condition that causes inflammation of the heart, lungs, kidneys, brain or gastrointestinal organs, according to the Centers for Disease Control and Prevention (CDC). There have been 4,196 confirmed cases of MIS-C since June 28, and the CDC reported that 37 of these children died. The median age is 9, and half of the cases involve children between 5 and 13 years of age.

Symptoms include abdominal pain, tightness of the chest, bloodshot eyes, diarrhea, headache, neck pain, vomiting and low blood pressure, and parents are advised to contact their doctor immediately if they notice this in their child.

Nickey Stamey’s son Rohen, 12, was hospitalized a month after testing positive for COVID-19 and had few symptoms. At the time, she had “no idea what was happening” and had never heard of MIS-C before he was admitted.

“His heart started getting fluid around the pericardium, and some of the tissue broke down. He could not breathe,” she said. TODAY. “He was at the highest level of oxygen.”

Rohen, like most children, recovered and was able to return home, but his mother as well as Simons’ aunt urges parents to be vigilant and the country to take COVID-19 seriously.

“COVID-19 is not over,” Yolanda Johnson, Simons’ aunt, told the WSOC. “We have not stopped crying since we lost her, but if our story helps save another child’s life, then it makes all the difference in the world. Early detection, consider the vaccine, it is available.”