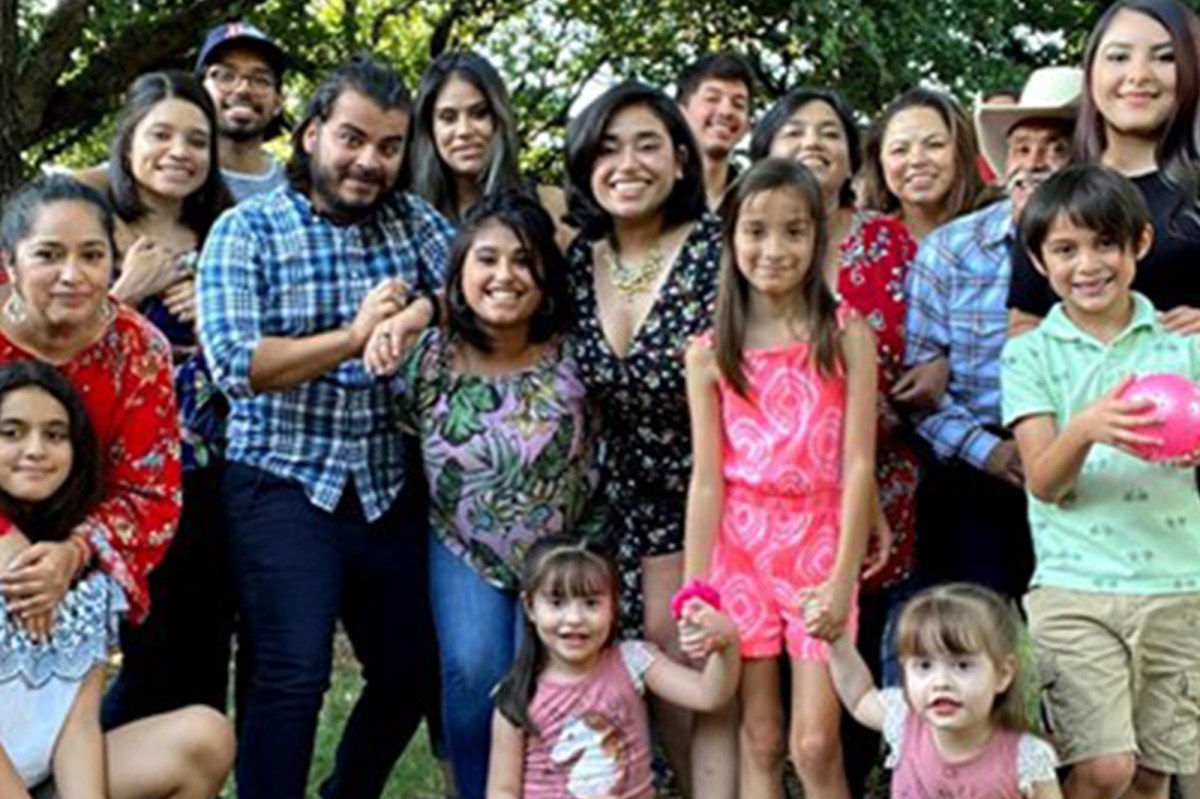 Members of a Texas family say they “feel guilty” after a birthday party that left more than a dozen of them infected with coronavirus.

Alexa Aregonez, 26, of Arlington, said she dropped off her 57-year-old mother, Enriqueta Aragonez, at the indoor party on Nov. 1, and within days, all the relatives who attended had become ill from the virus.

“My family always said it was not us – we were protecting ourselves. All we do is go to work and get home. We have a mask, we wash our hands, so it’s OK for us to get together, ”Alexa said, KHOU news station reported.

But when a few relatives began to feel sick, they all decided to get tested for COVID-1

A total of 15 family members tested positive – including three who were not at the celebration.

The only inmate was Enriqueta, who was admitted one day with pneumonia and then again a week later with difficulty breathing, the Fort Worth Star-Telegram reported.

But Alexa, who tested negative, said she is aware that “not everyone is as lucky as my family has been.”

“It’s scary to think that what if my whole family would have had the serious case and every single one of the 15 people had to go to the hospital,” she told the newspaper.

“One, I would feel guilty about taking resources from people who really need it, and two I would risk losing my entire family.”

In a video for a local campaign, the family talked about their frightening ordeals – and urged others not to gather indoors.

“We feel guilty for coming together,” Alexa’s sister said in the video.