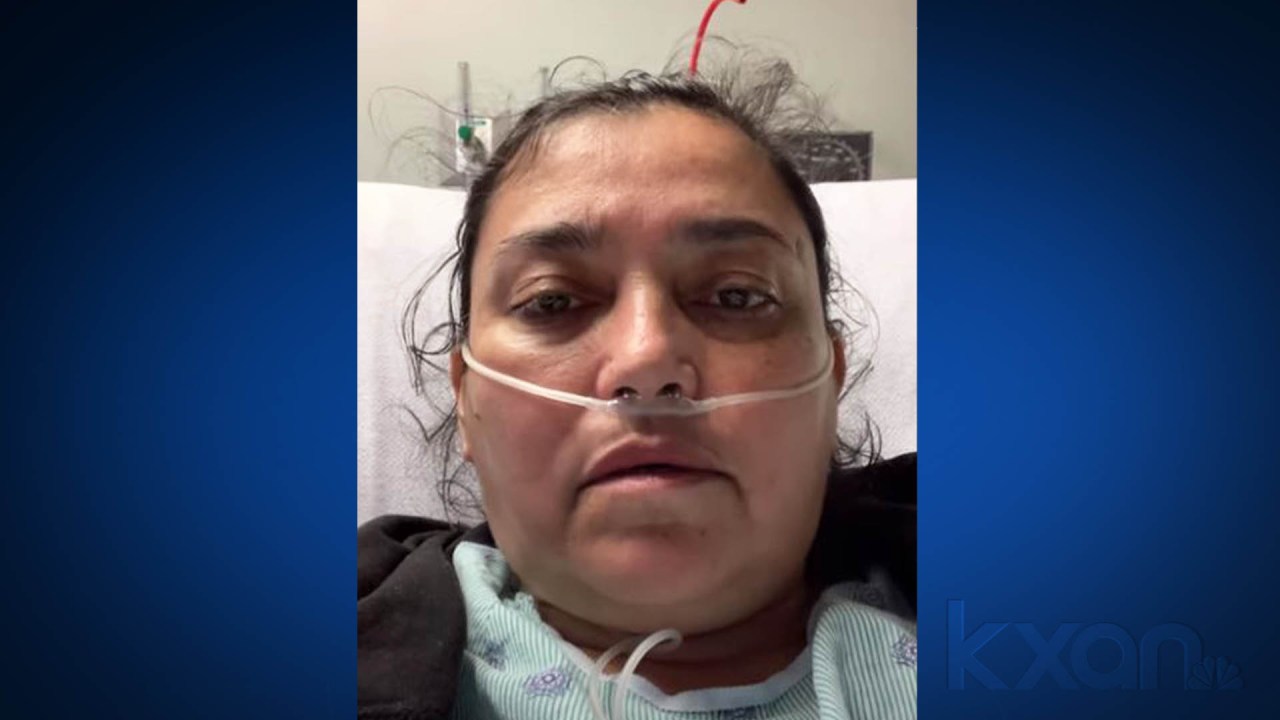 ARLINGTON, Texas (KXAN) – A birthday party on November 1 has some long-term effects for a family in Arlington.

Alexa Aragonez, 26, tells the Fort Worth Star-Telegram that her family discussed their concerns before the party and decided they had been careful enough.

While not attending, she handed over her 57-year-old mother to the party: which included 11 other guests, including a pregnant cousin and four children.

Enriqueta’s case was most serious: she spent a week and a day in the hospital. The other family members experienced mild symptoms, although some of the children developed severe coughing.

7;s scary to think that what if my whole family had the serious case and every single one of the 15 people had to go to the hospital,” Alexa told Fort Worth Star-Telegram “One, I would feel guilty about taking resources from people who really need it, and two I would risk losing my entire family.”

Alexa tested negative, but three more people – who were not at the party – were also infected due to guests there.

She says her family did not think it was high risk to reunite with the family and that they had all grown tired of not seeing each other as regularly as they normally do.

Now the family wants to get the message out to others: even if your family reunions feel safe, that does not mean they are. They have appeared in a video for the city of Arlington and express their regret for not listening to safety recommendations.

“Now I’m in the hospital,” Enriqueta says sadly. “And I can not see my family.”

Alexa ends the video by urging residents: “Do not be like my family and ignore the CDC guidelines. By keeping each other together, we can fight this virus together. The cure starts and ends with you. ”