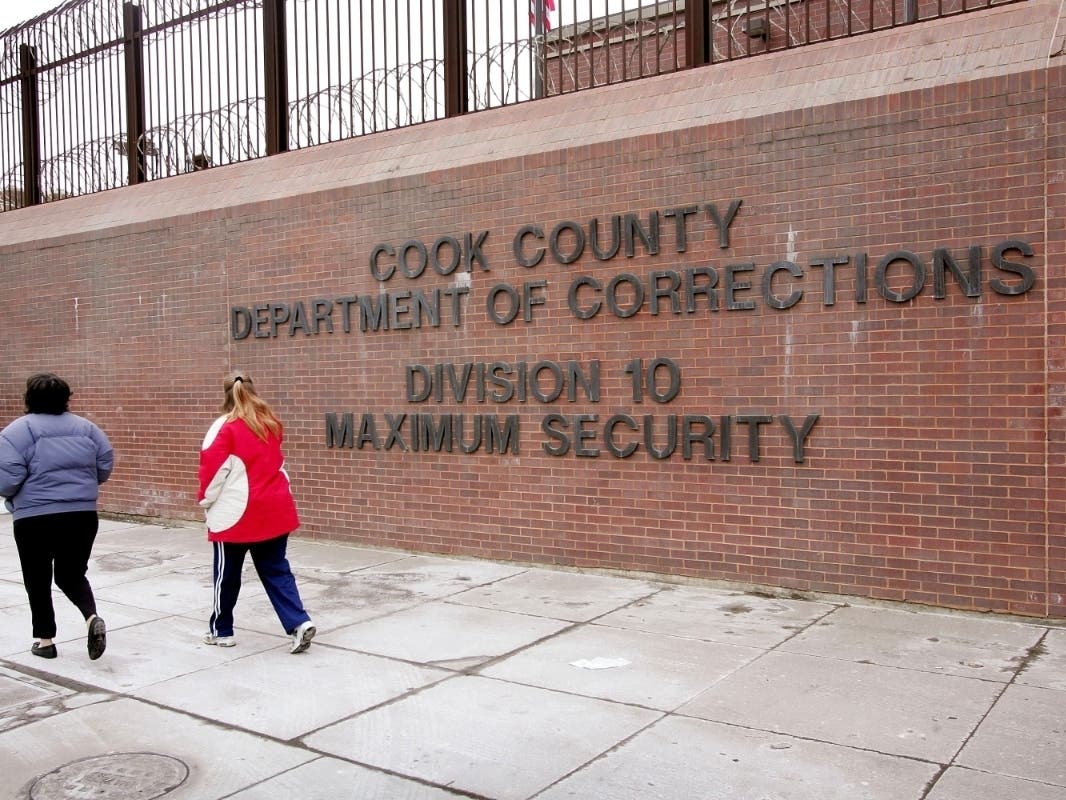 CHICAGO – The Cook County Board of Directors has signed a $ 14 million payment to settle a class action lawsuit filed by a group of female assistant public defenders who alleged county officials did not protect them from “heinous sexual misconduct” by male detainees in Cook County Jail almost daily.

Within three weeks of filing the federal class action lawsuit, U.S. District Judge Matthew Kennelly issued an injunction ordering the sheriff’s office to require prisoners to wear a special jumpsuit that restricts their hands at the first report of any obscene exposure.

Kennelly also ordered all detainees with reported incidents of misconduct to remain handcuffed with their hands behind their backs.

“[T]he detained sexual assaults significantly decreased after the implementation of these remedial measures, and the number of reported incidents dropped dramatically after January 2018, “according to lawyers for the public defenders.

The judge also noted that the evidence he had seen showed that the pizza party described by the public defenders was “unauthorized and in fact opposed to prison policy; it was neither funded by the sheriff’s office nor approved by it.”

About $ 9.5 million of the money will be distributed to more than 530 women. The attorneys and claims administrator must receive 30 percent of the settlement fund – $ 4.2 million, according to Kennelly’s order to approve the settlement.

Two days after public defenders filed their complaint and request for certification of class action lawsuits, a group of female guards at Cook County Jail also filed a federal lawsuit.

To complaint, who remain pending, claimed that guards were routinely groped and grabbed, with a “confronted with an entire level of detainees with their penises thrust through the ‘hole holes’ in their cell doors.”