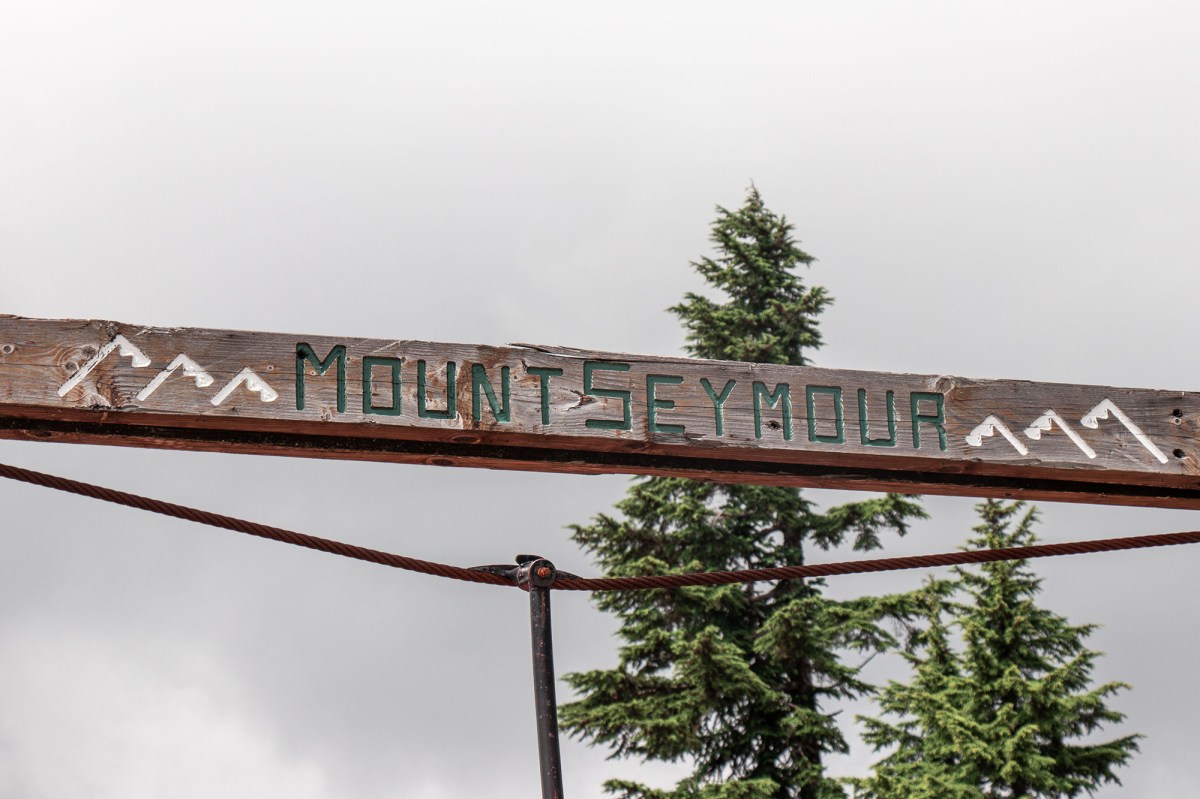 According to an official and a local report, a 12-year-old boy died in a gruesome skiing accident in Canada over the weekend.

The pre-teen was skiing on Mt. Seymour in North Vancouver, British Columbia, around noon. 20 Saturday when he was seriously injured, police said.

In a statement to the CBC, a resort spokesman said the child slammed into a tree.

He was rushed to BC Children’s Hospital, where he was pronounced dead.

“Everyone on Mt. Seymour expresses our deepest sympathy and condolences to the family and friends for this tragic loss, ”the resort said in a statement.

BC’s Coroner’s Service is investigating, according to police.

No further information was released.

The family-owned and operated ski area is located approx. 30 minutes from downtown Vancouver and boasts more than 197 acres of ski slopes.