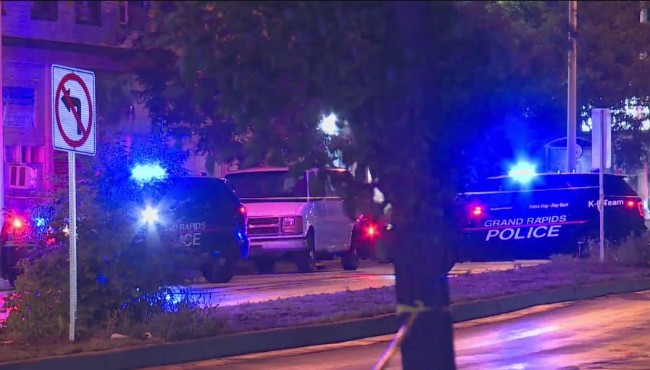 GRAND RAPIDS, Mich. (WOOD) – Police are investigating after a person was found dead after a car accident in Grand Rapids on Friday morning.

The Grand Rapids Police Department told News 8 that the crash was reported around 12 noon Friday near the intersection of Division Avenue and Greet Street on the southeast side of the city.

Police found a person dead inside one of the vehicles, but could not say if it was the crash that killed the person. The victim’s name has not been released.

The person reporting the crash told authorities three cars were involved, but officers say they found only two cars. Investigators are working to determine if a third vehicle drove away.

It is not known what led to the crash.

Anyone with information please call GRPD at 61